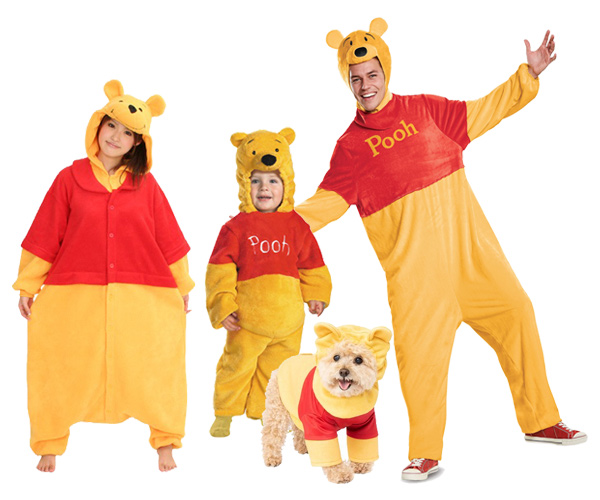 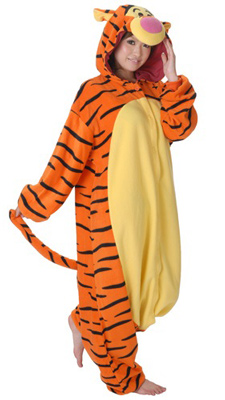 If you wish, have the whole family suit up in other different characters from the Winnie the Pooh storybooks. These other character costumes include the timid little Piglet, the always-ready-to-bounce tiger named Tigger, and the curmudgeon donkey named Eeyore. The majority of these outfits are styled with the same one-piece jumpsuit design but in different colors and with different details specific to each character.

Moreover, you can make a fun themed celebration even more honey-licious with Pooh Bear paper party supplies such as plates, napkins, cups, favors and more that coordinate with Winnie the Pooh costumes. There are even adult-sized Winnie the Pooh costumes for parents who want to dress up and make a surprise appearance at a child’s special birthday party. 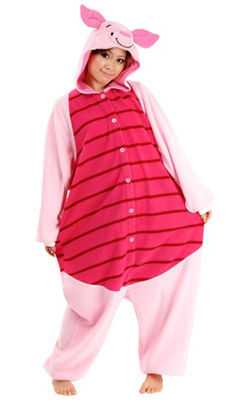 Furthermore, this classic character is even popular these days in the news. Chinese and Hong Kong citizens critical of their government now use Winnie the Pooh as a meme to poke fun at China's communist leader Xi Jinping. These Winnie the Pooh and Xi Jinping memes became so viral on the Internet that the communist government of China now censors any references to this classic Disney character!